This week will see the culmination of three city-wide folk music and dance projects involving 28 primary schools in Portsmouth over the last 12 months, when over 500 children from these schools get together to dance at six ceilidhs.  Arts Council funding enabled Portsmouth Music Hub to commission FolkActive to take folk musicians into 12 schools to perform and to play for folk dance workshops over the last four weeks. Over 800 children have benefited directly from these workshops since September. This project builds on two earlier folk music and dance projects which had already reached another 700 youngsters in Portsmouth primary schools.  The city is certainly reconnecting with traditional culture!

Cath and Jo sharing our experiences of dance for wellbeing, especially the value of training and preparation. #CallersDevelopment #FolkEducators @TheEFDSS https://t.co/gILJln5Gj6
View on Twitter

Really looking forward to our big day out to @TheEFDSS tomorrow. Meeting up with friends at #FolkEducators group and contributing to #CallersDevelopment day 🙂
View on Twitter
2
9

Jo and Cath will be joining the panel for dance in healthcare to share our experiences with ‘Moving in the Moment’.
We’ll also be taking advantage of some of the excellent CPD on offer! https://t.co/viMdoYsXMD
View on Twitter 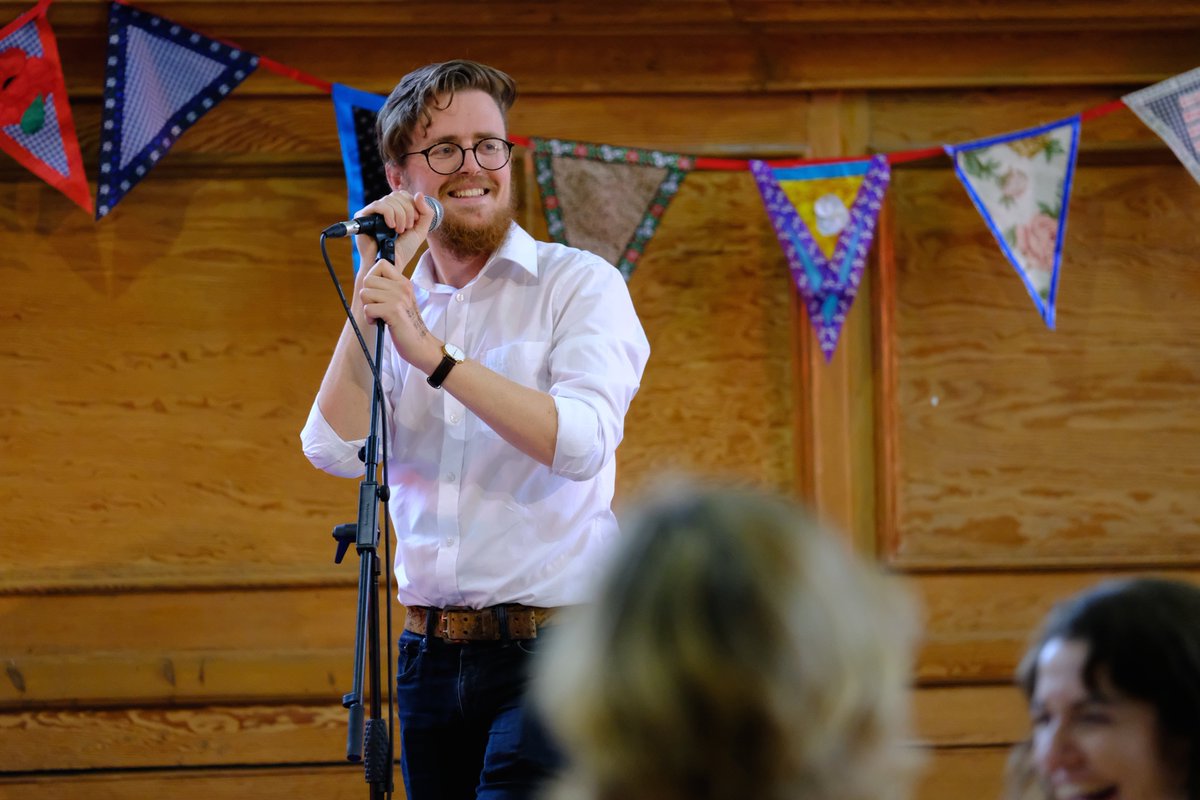 We wish you all a Merry Christmas!
View on Twitter
0
1