Tom began working with FolkActive in 2016 and became a director in 2018. Tom now takes particular responsibility for FolkActive’s education work.

Performer: Tom has folk dancing parents and so he’s been dancing since he could walk – he joined his first ceilidh band at the age of 12. Tom is a popular ceilidh caller and also leads his own ceilidh band, iFolk. Tom is also an accomplished folk singer and in 2021 he recorded his first album as a singer, Rejoiced Much.

Tom is a busy drummer and percussionist on the wider music scene working with numerous bands and artists, particularly swing and hip-hop, and he also runs Latin big band The Explosive Boogaloo Band. He has played on a number of church music albums.

Teacher: With over 20 years’ experience covering many education and community settings, Tom is a encouraging and engaging communicator. He is well known as a world percussion facilitator, having achieved Guinness records for both the World’s Largest Samba Band and World’s Largest Drum Lesson. He has taught at the Music Ed Expo and London Drum Show and written examination pieces for Trinity Guildhall.

With FolkActive he teaches our Morris, Step, Maypole and Broom dance workshops, Shanties and other folk songs, and calls for our Schools Ceilidhs.

Performer: Jo is a well respected percussive folk dancer and performed with Chequered Flag Appalachian team for over twenty years.

Teacher: Throughout her teaching career in Portsmouth schools and with Hampshire Music Service, Jo developed folk dance and music materials and led traditional dance based workshops for pupils and staff, including introducing local step dance traditions into school workshops.

She is an established and experienced workshop leader at folk festivals around the country.

Researcher: Jo and her husband Simon have researched traditional percussive dance both within the UK and Canada. More recently through their membership of the Instep Research Team they have become involved in dancing with and researching step dancers from the south coast, and have been instrumental in reviving social step dancing in the local area.

Cath plays and teach violin, specialising in folk fiddle. She is particularly involved with English traditional music, and aims to encourage people of all ages to learn and play the music together.

Music leader: Cath leads Southampton Folk Orchestra and teaches violin to adult beginners and intermediate learners, and players of other styles who would like to play folk.

Day job: Two days a week she works as an advice worker at City Life Education and Action for Refugees (CLEAR), a small charity that helps asylum seekers and refugees. 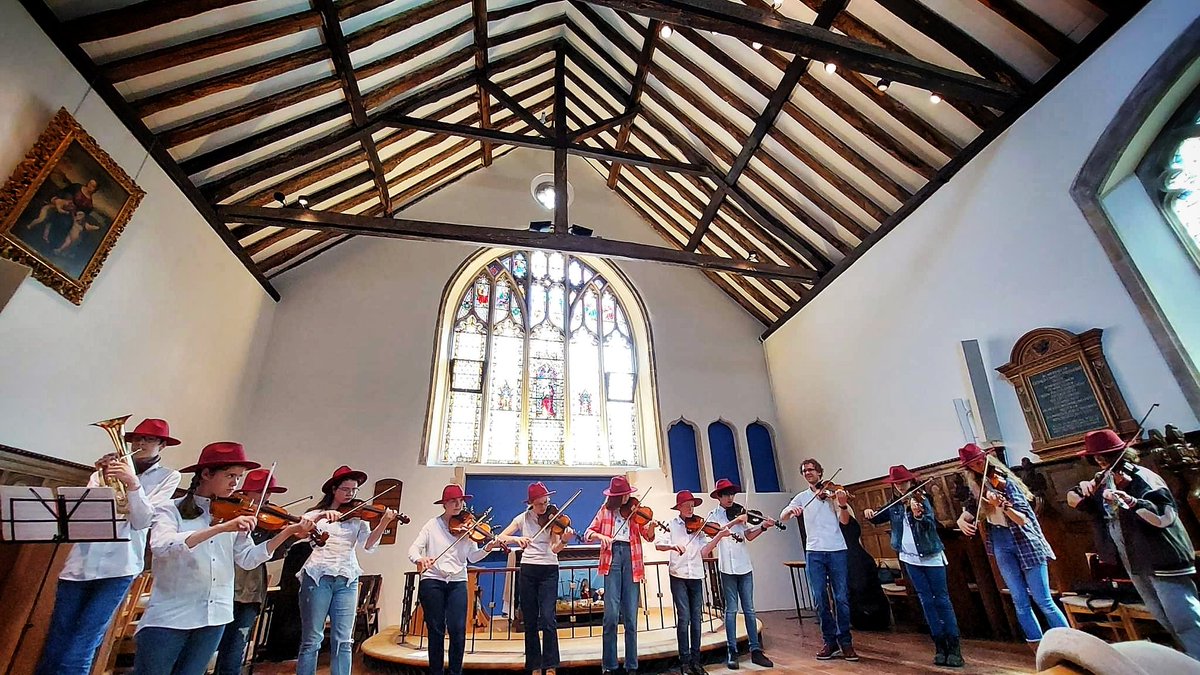 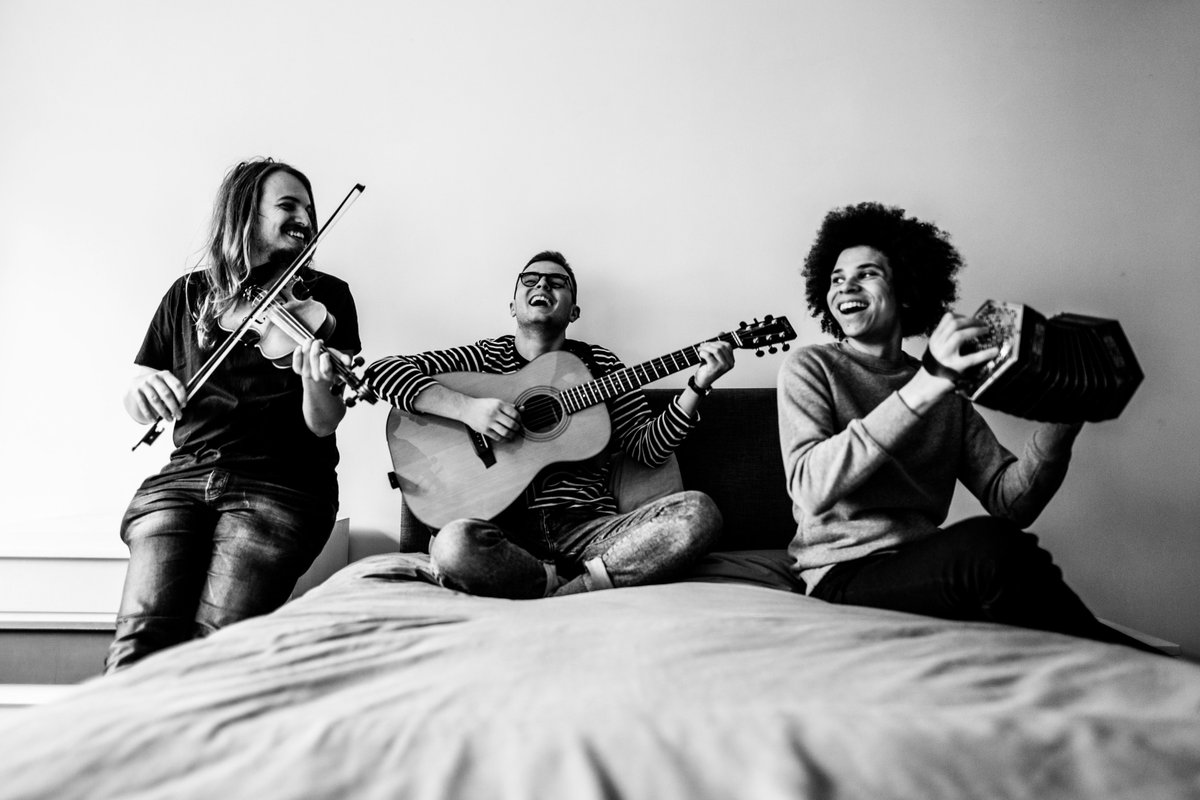 Lucy Shields@LucyRShields
People of Hampshire! @Grannysattic3 are playing at @AshcroftArts in Fareham tonight, and it's gonna be brilliant. Get yourself down there, and please spread the word to any folky pals!